Can Drones Be Hacked? 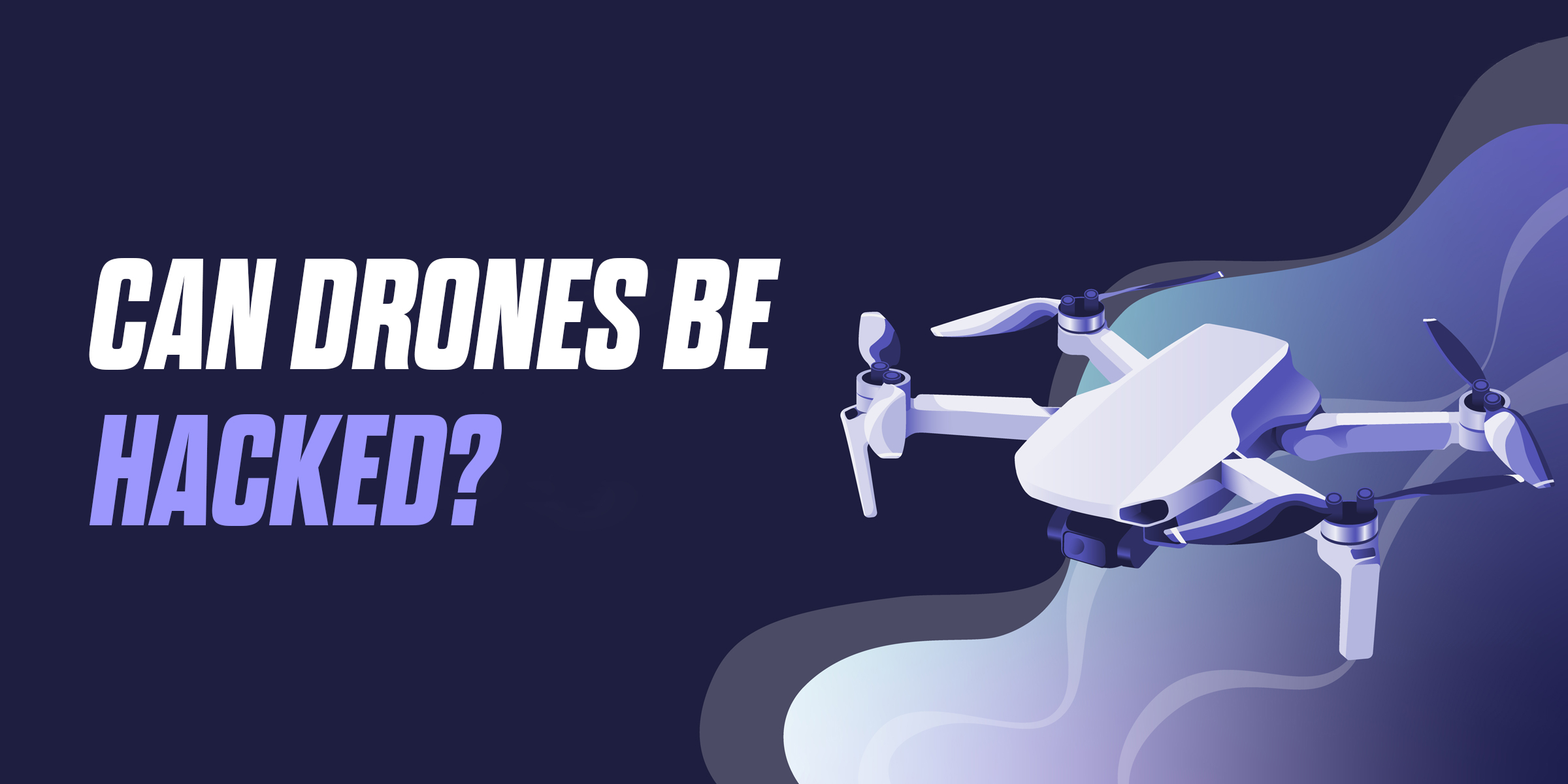 25 Sep Can Drones Be Hacked?

Posted at 22:28h in Drone Detection by Stefan Schulz

For most people, the thought of drones starts and ends with the image of a remote-controlled flying machine. But in recent years, these devices have become increasingly sophisticated, carrying out tasks that were once the sole domain of humans.

This is particularly true when it comes to military drones, which are now routinely used for surveillance and airstrikes in conflict zones around the world. But as these drones become more prevalent, there are growing concerns about their vulnerability to hacking.

As the use of drones continues to expand, it’s important to understand the risks associated with these devices. In this article, we’ll take a look at the potential for drones to be hacked and what that could mean for the future of drone technology.

Yes, drones can get hacked

Can drones get hacked? The short answer is yes.

Drones are becoming increasingly sophisticated and are being equipped with more and more advanced features. This makes them more attractive targets for hackers.

There have been a number of high-profile cases where drones have been hacked. Some of these cases have been conducted in controlled environments, whereas other incidents have occurred in public domain. For reference, these incidents are probably best outlined in UAV Exploitation: A New Domain for Cyber Power.

These cases show that it is possible for drones to be hacked. However, it’s important to note that these incidents are relatively rare. The vast majority of drones are not used for military purposes. This makes them less attractive targets for hackers.

The vast majority of drones are controlled by remote control, which uses a radio frequency (RF) signal to communicate with the drone. This signal can be intercepted and jammed, which would prevent the operator from controlling the drone.

Another potential vulnerability lies in the drone’s GPS system. This can be spoofed, which would allow a hacker to take control of the drone and redirect it to a new location.

Finally, many drones use Wi-Fi to communicate with their operator. This presents a potential vulnerability, as Wi-Fi signals can be intercepted and decoded by anyone within range.

The Future of Drones and Cyber Security

Drones and cyber security are an on-going concern and presents challenges to both drone operators, facility owners, law enforcement, and national security agencies.

On an operator-level, staying up to date with the latest software updates and cyber security features is critical to mitigating the risk of hacking. As recreational and commercial adoption of drones increases, manufacturers will need to be diligent in educating consumers of potential risks and best practices to maintain a secure system.

For facility owners, it’s important to create a comprehensive drone policy that takes into account the potential risks associated with these devices. This policy should be designed to protect both the facility and the people within it from the dangers of drones.

Finally, law enforcement and national security agencies must be aware of the potential for drones to be used for malicious intent. These agencies should take steps to ensure that drones are not used to facilitate crime or cyber warfare. Increased spending towards drone detection and counter-drone technology should be expected to mitigate these risks.

The future of drones will undoubtedly be shaped by the evolving landscape of cyber security. As the potential for these devices to be used for malicious purposes grows, so too will the need for measures to protect against them.