How Do Hackers Get Passwords? 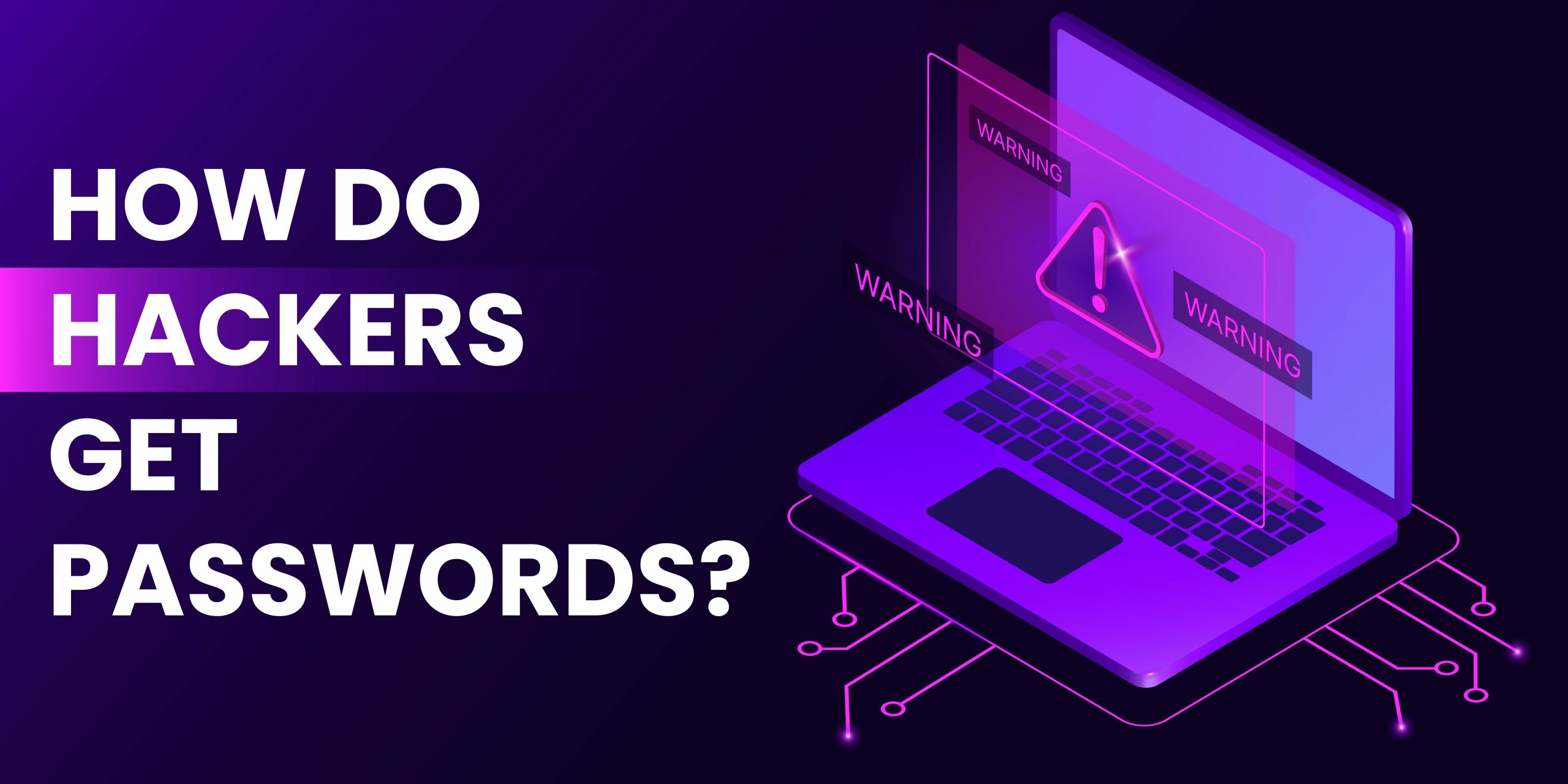 06 Mar How Do Hackers Get Passwords?

Posted at 17:35h in Cyber Security by Stefan Schulz

“How do hackers get passwords?” This is a question many people start asking once they realize their secret codes are in the hands of cybercriminals.

Passwords are integral in both personal and work-related activities for countless individuals. For example, users may need to log into their cloud storage account to access important files for work.

Malicious users are aware of their importance, which is why they are always looking for ways to steal them. If they do, they will be one step closer to gaining control of a user’s accounts – unless of course the user doesn’t have two-step verification. In that case, the password is all it takes to wreak havoc.

You might think that these actors only try to guess the right code but there’s actually a plethora of advanced techniques they use to get what they want. 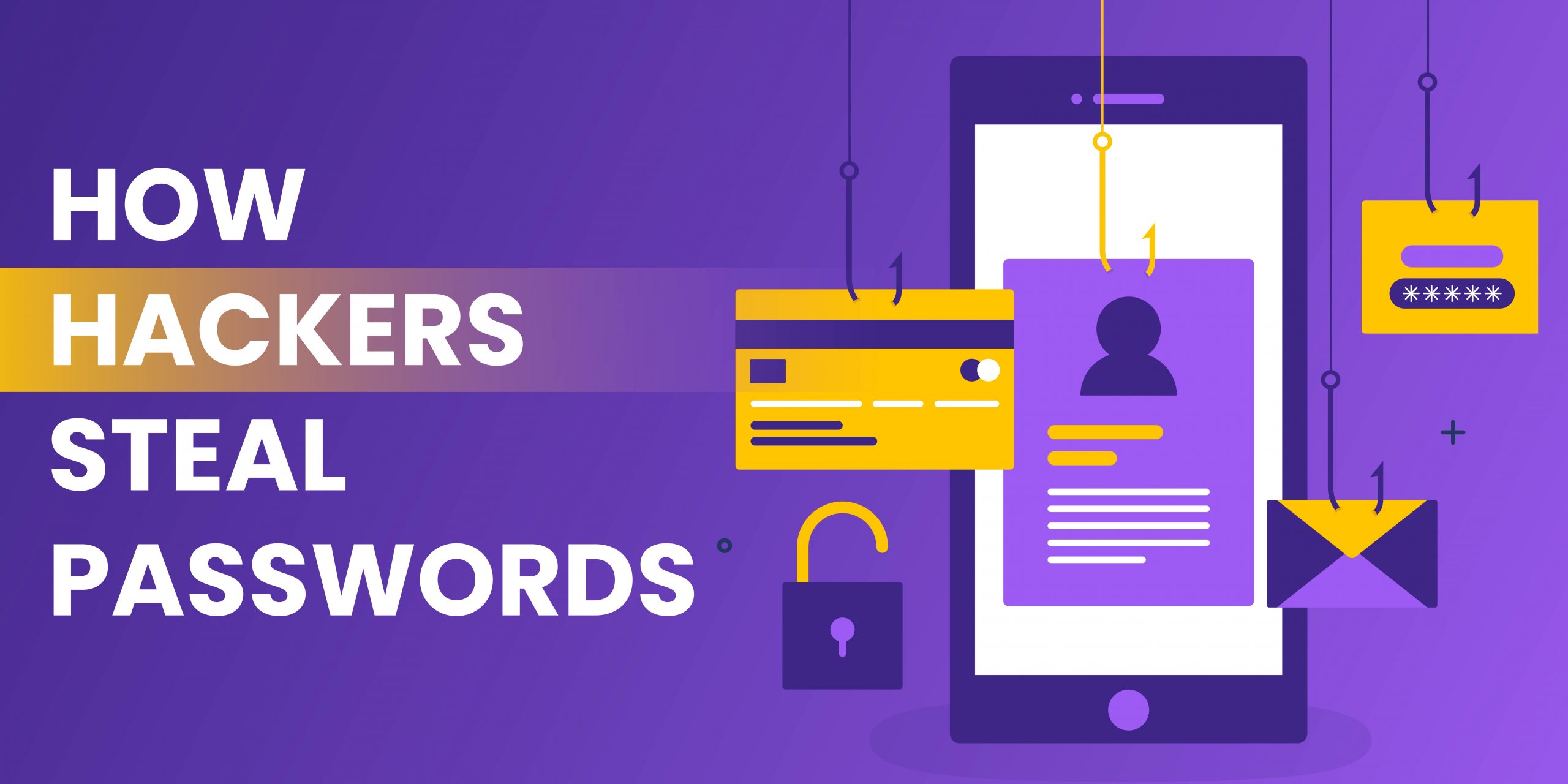 Cybercriminals employ a wide range of methods to steal passwords from their target users. To give you an idea, we’ve put together the most prevalent techniques perpetrators use to crack your passcodes.

Social engineering tactics, in the form of phishing, remain one of the most common password-stealing techniques hackers use today. The main reason for this is because it has a higher chance of success compared to the other methods available.

In phishing, cybercriminals attempt to persuade users to give up sensitive data by taking advantage of their emotions. They do this by pretending to be a person or organization that they trust.

The method typically involves sending out messages to recipients that contain elements that make them appear as legitimate as possible. Email components such as company signatures, brand logos, and convincing fake websites are all used to garner trust.

A more sophisticated approach than guessing passwords is the dictionary attack. The process involves using an automated system that feeds a list of passwords and phrases commonly used by people until a match is met.

Many of these dictionaries are comprised of credentials that were obtained from previously successful breaches. However, it’s also normal to find code combinations here that are frequently used.

The main technique in a dictionary attack is that it leverages the fact that most users are using passwords and phrases that are easy to remember.

Malicious software such as screen scrapers and keyloggers are just a few examples of tools that can be used to steal credentials. These specialized apps are designed specifically to target passwords from systems.

For instance, keyloggers work by recording a person’s activity through how many keystrokes they make or by taking screenshots. The data is then shared with the cybercriminal operating these programs.

There are also malware applications that will actively search for passwords or similar data in a user’s system via their web browsers.

Hackers also use tools called network analyzers that keep track and intercept packets of data that go through a network. These programs sift through these packets to obtain plain-text passwords found inside.

This type of attack works by leveraging physical access to a network switch or through a malware program. Since it doesn’t depend on taking advantage of system vulnerabilities, a network analyzer can be applied to most internal networks.

What to Do When Your Password Has Been Stolen 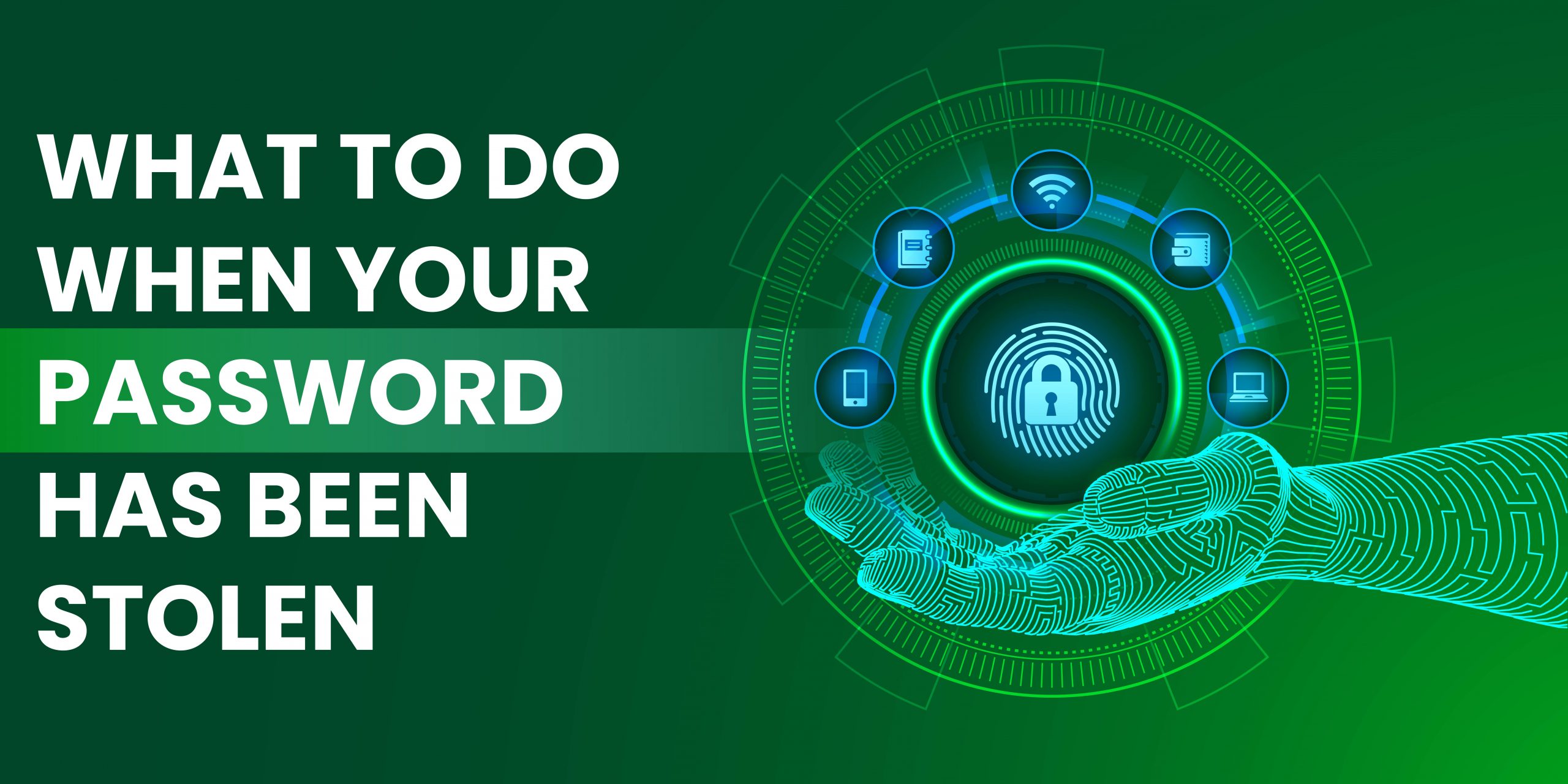 Data breaches are common nowadays and having your password stolen can happen to anyone. However, you don’t have to be a victim simply because your credentials have been illegally obtained. There are things you should do if you want to avoid suffering the consequences.

The following are some of the most important steps you can take after your password has been stolen:

How to Prevent Hackers from Getting Your Personal Info 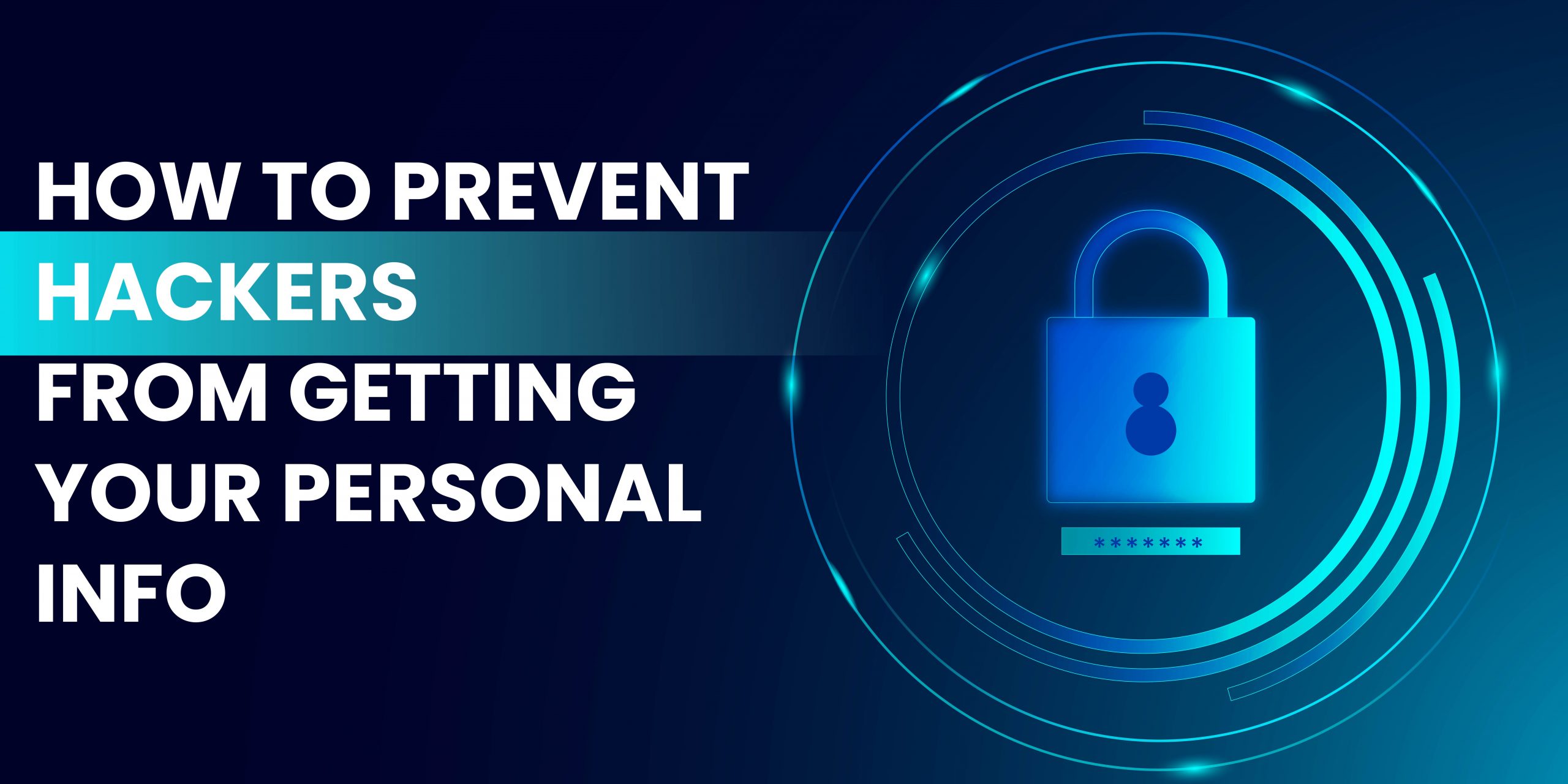 Two of the main reasons why people get hacked are software flaws and human behavioral flaws. To prevent hackers from stealing your personal information, it’s important to be aware of the mistakes you might be doing so you can avoid a potential breach.

Here are some tips to help you do just that:

Passwords will continue to remain with us as long as there are digital accounts available. Cybercriminals know this and that’s why they are always looking for ways to exploit vulnerabilities to steal them.

To protect your credentials, it’s important to be aware of the types of attacks these hackers can perform, what you should do in case of a breach, and the steps to take to prevent them from being hacked.

By following the tips in this post, you should have a better understanding of how you can keep your passwords safe and secure from being compromised.