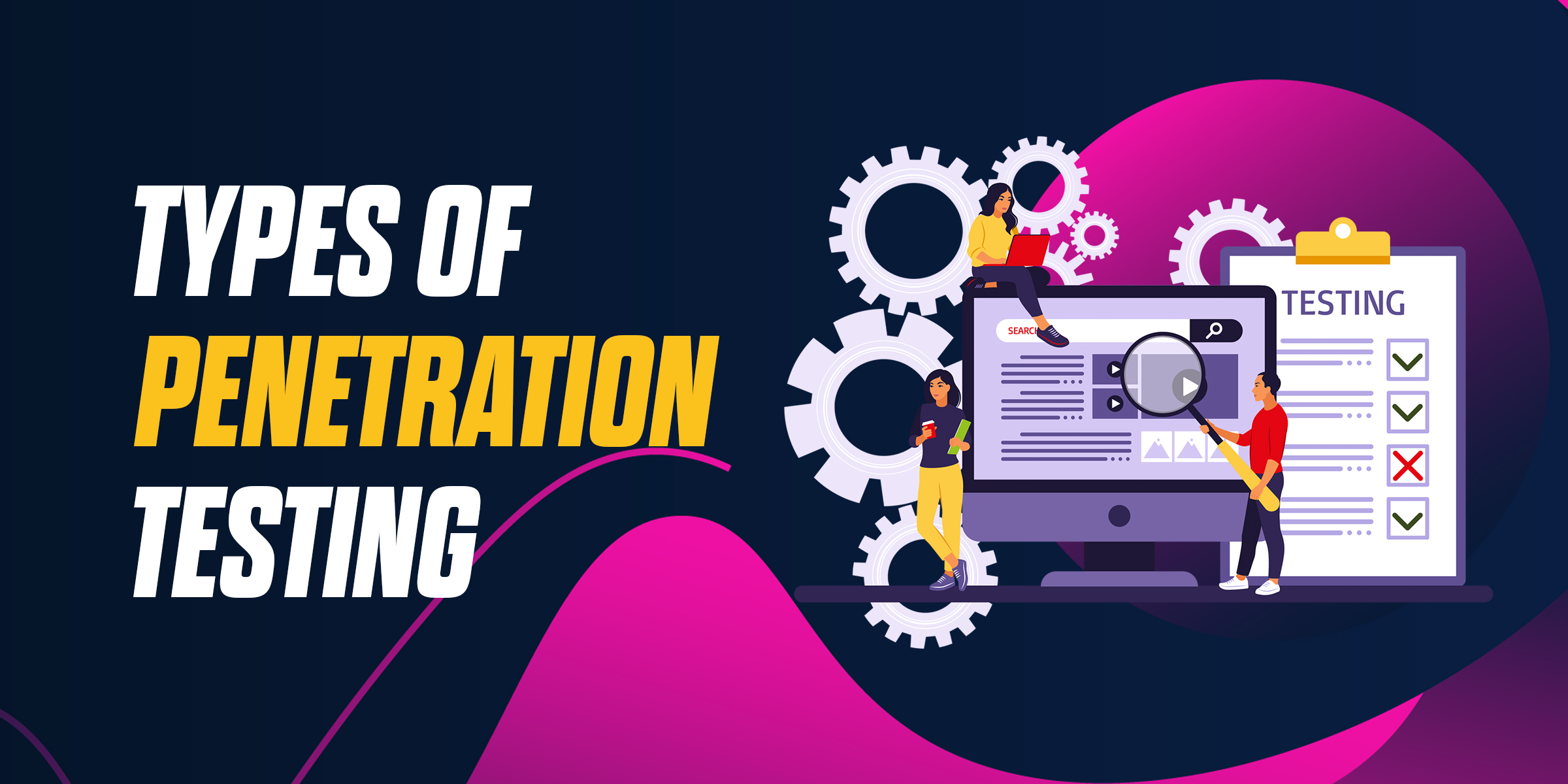 Posted at 15:30h in Ethical Hacking by Stefan Schulz

What is Penetration Testing

Penetration testing is a security exercise that aims to identify computer system or network vulnerabilities.

The goal of penetration testing is to provide subject matter experts with information that can be used to improve the security posture of a given system or network.

It is commonly understood that penetration testing must be performed by people who have been properly trained, are experienced, and have the technical knowledge necessary to conduct an effective test.

Any application system (API, frontend, or backend server) can be subjected to penetration testing to find security flaws, such as inputs that aren’t properly sanitized and thus open to code injection attacks.

There are three different types of penetration testing which include:

A black box penetration test is performed without knowing internal controls, system architecture, application source code, etc. Very little context is provided for the apps being tested, leaving the tester to rely on their knowledge, ingenuity, and expertise. The black box penetration testing approach is usually chosen by parties interested in a comprehensive assessment of their computer systems that cannot be obtained through other testing methodologies.

This type of test is most appropriate for organizations with limited knowledge of their IT infrastructure or desire to evaluate the security posture of multiple components across the enterprise. Black box testing is especially useful for evaluating security controls common to many applications. A popular application security control measure of which is, but is not limited to, web server firewall rules, OS and application configuration settings, and internal logging mechanisms.

A white box penetration test is performed with complete knowledge of the application design, control logic, source code, and system architecture. The tester is given much information about the applications they will be testing and has to work based on their skills, creativity, and experience. This type of test is most appropriate for parties interested in a more detailed assessment of a small number of applications with a great deal of knowledge about their infrastructure already in hand. This test provides deep insight into complex systems.

A gray box penetration test is performed with partial knowledge of the application design and control logic but without any knowledge of its source code or system architecture. The tester is given very little information about the applications they will be testing and has to work based on their skills, creativity, and experience. This type of test is most appropriate for those parties that are not quite sure what they want to achieve by testing their application(s). It’s possible to interpret this as an attack by an outside hacker who acquired unauthorized access to a company’s documentation of its network infrastructure.

Gray box testing is especially useful for evaluating the security controls part of the target application. A popular application security control measure of which is, but is not limited to, internal logging mechanisms and input validation logic.

There are several penetration testing methods available. Black box, gray box, and white box tests are performed to obtain the necessary information to make an informed decision about controls and vulnerabilities. The method chosen for penetration testing mainly depends on the parties interested in being tested.