What is a Grey Hat Hacker? 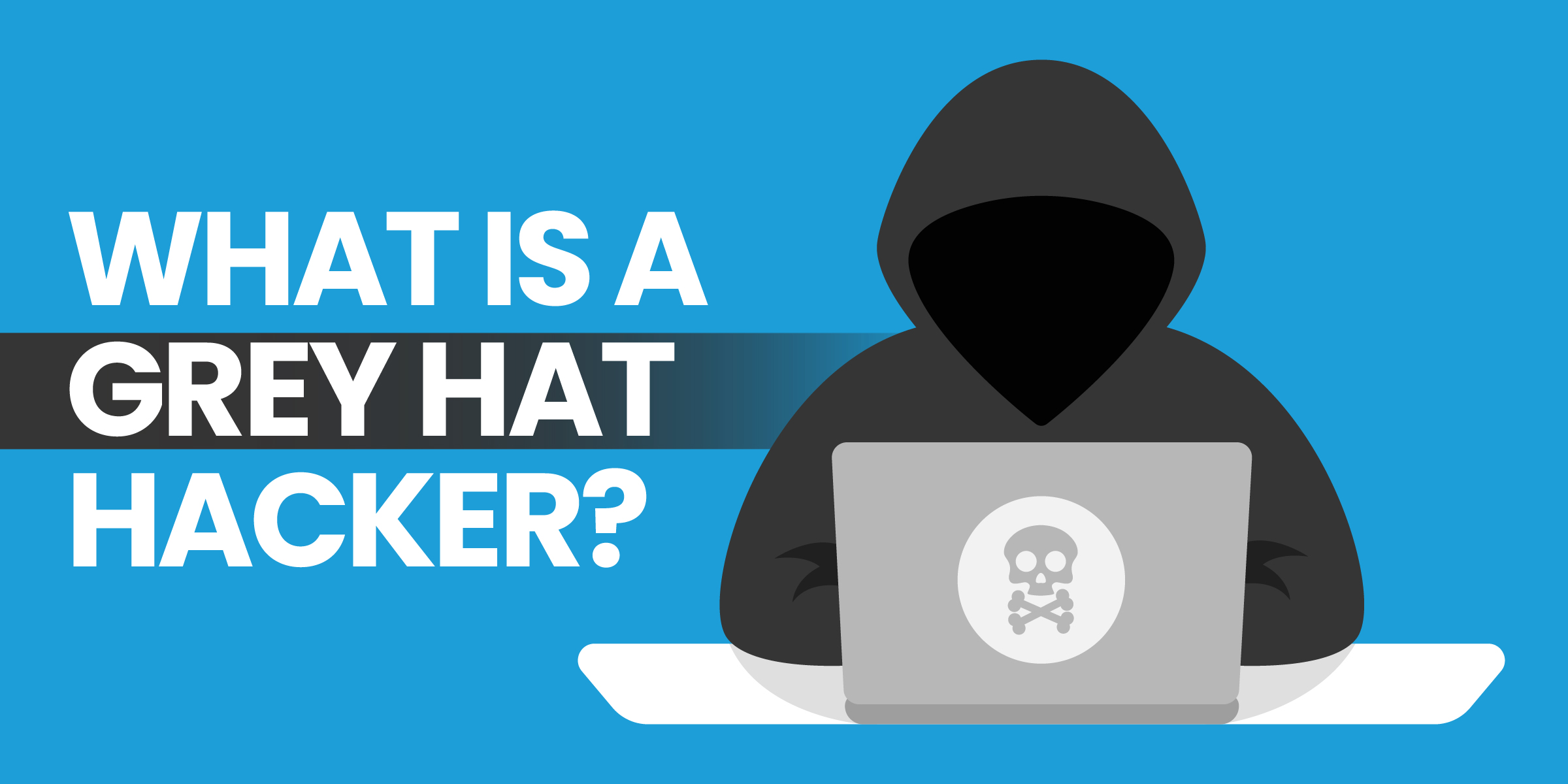 Posted at 01:43h in Ethical Hacking by Stefan Schulz

One famous example of a grey hat hacker is Kevin Mitnick. Kevin was a prolific hacker in the 1980s and 1990s who hacked into a number of high-profile organizations, including the US military and Nokia. However, Kevin also helped to improve security for a number of companies by reporting the vulnerabilities he had exploited.

Another example of a grey hat hacker is George Hotz, who famously hacked into the iPhone in 2007. George then sold his exploit to the iPhone Dev Team so that they could create a jailbreak for the iPhone.

Typically, grey hat hackers access systems without permission from the owner, but they do not cause any damage or steal any data. Instead, they focus on finding and exploiting security vulnerabilities. This is one of the key differences between grey and white hat hacking.

While grey hat hackers may not have malicious intent, their actions can still result in legal repercussions. This is because grey hat hackers are accessing systems without authorization, which is a violation of the Computer Fraud and Abuse Act in the United States.

Even though grey hat hacking can be illegal, many grey hat hackers do valuable work by finding and reporting security vulnerabilities. This helps to make many systems and data more secure.