What is Cloning in Cyber Security? 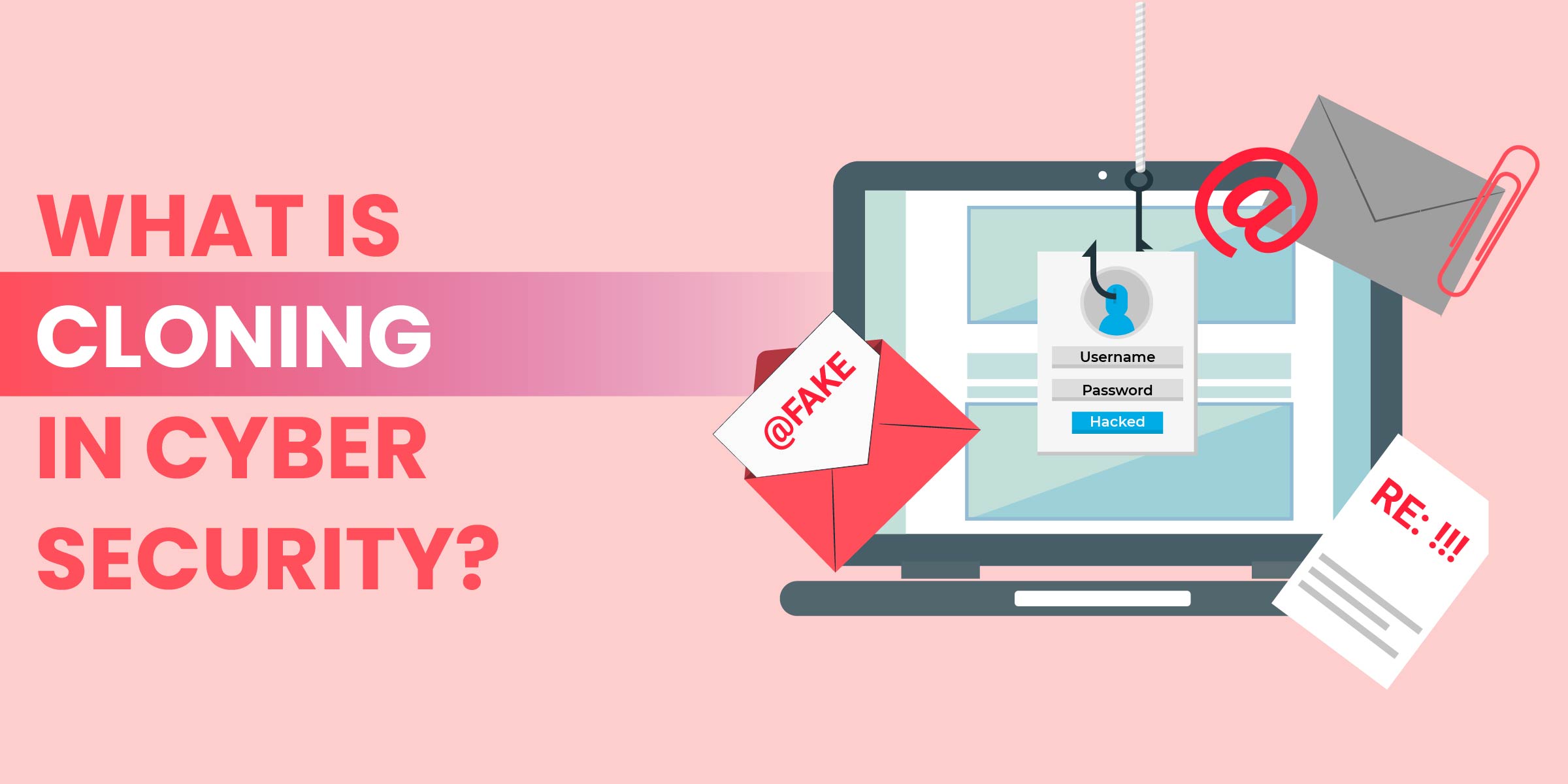 14 May What is Cloning in Cyber Security?

Posted at 15:39h in Cyber Security by Stefan Schulz

Phishing is a type of cyber security attack that tricks users into clicking on a malicious link or opening an attachment. There are many types of phishing attacks, but one of the most dangerous is clone phishing.

In the below article, we’ll review what clone phishing is and how you can protect yourself from this insidious threat.

So, what does what does clone phishing mean exactly?

Clone phishing is a type of phishing attack where the attacker creates an identical or nearly identical copy of a legitimate email and sends it to victims.

The only difference between the clone email and the original is that the clone email contains a malicious link or attachment. When victims click on the link or open the attachment, they are taken to a fake website, or their computer is infected with malware.

What Makes Clone Phishing So Dangerous?

Clone phishing is dangerous because it is very difficult to detect. The attacker uses a legitimate email that the victim has already received, so there are no obvious signs that the email is malicious.

In addition, clone phishing emails often contain urgent language or threaten account closure if the victim does not take action. This can cause victims to panic and click on the malicious link without thinking.

How to Protect Yourself from Clone Phishing Attacks

There are several steps you can take to protect yourself from clone phishing attacks:

By following these steps, you can protect yourself from clone phishing attacks and other types of phishing scams. Remember to be vigilant when checking your email and never click on links or attachments from unknown or untrustworthy sources.

Some of the best ways to stay up to date on potential cyber security vulnerabilities is to learn from historical incidents. Here are three examples of clone phishing attacks that have occurred in recent years:

In November 2014, the criminal hacking group ‘Guardians of Peace’ leaked a reported 100 terabytes of data from the film studio Sony Pictures.

A detailed report conducted by computer security firm Cylance analyzed the attack and found that many of Sony’s top executives, including their CEO at the time, received phishing emails that appeared to be from Apple.

The emails asked recipients to provide ID verification emails, and promptly redirected them to a replicate site that captured sensitive details and login credentials.

Once access was gained, the attackers were able to access private data including employee information, and personal correspondence with information on un-released films. Additionally, the hackers utilized malware to erase Sony’s computer infrastructure.

But the real motive behind all of this appeared to be in relation to the highly controversial Sony film The Interview, a comedy starring Seth Rogen and James Franco. The general premise of the movie was geared around assassinating North Korean leader, Kim Jong-un.

This led to threats of terrorism at cinemas where the films was being showcased and caused many theatres to pull out. After all was said and done, estimates believe that Sony Pictures lost more than $100 million from this attack.

In 2016, an attacker used clone phishing to compromise the email accounts of several members of the Democratic National Committee. The attacker then released a series of damaging emails that were damaging to the Clinton campaign.

In 2021, an attacker used clone phishing to target users of the popular cryptocurrency exchange, Coinbase.

The attacker sent emails that appeared to be from Coinbase and instructed users to enter their login credentials on a fake website.

Coinbase said funds were stolen from at least 6,000 customers due to the phishing attack. Some customers may have fallen victim to a phishing campaign and turned over their credentials to attackers.

Financially, the crypto exchange took a hit themselves as they promised to reimburse customers for any lost value.

The above examples show how clone phishing can be used to target individuals and organizations.

When most people think of clones, they envision replicating themselves to build an army and increase productivity.

However, in cyber security, cloning is used by attackers to create a replica of a legitimate email in order to trick victims into clicking on a malicious link or attachment.

Clone phishing is difficult to detect and can be very damaging if successful. That’s why it’s important to be vigilant when checking your email and never click on links or attachments from unknown or untrustworthy sources.

If you think you may have been the victim of a clone phishing attack, contact your IT department or security team immediately. They will be able to help you determine if your account has been compromised and take steps to protect your information.