What is Piggybacking in Cyber Security? 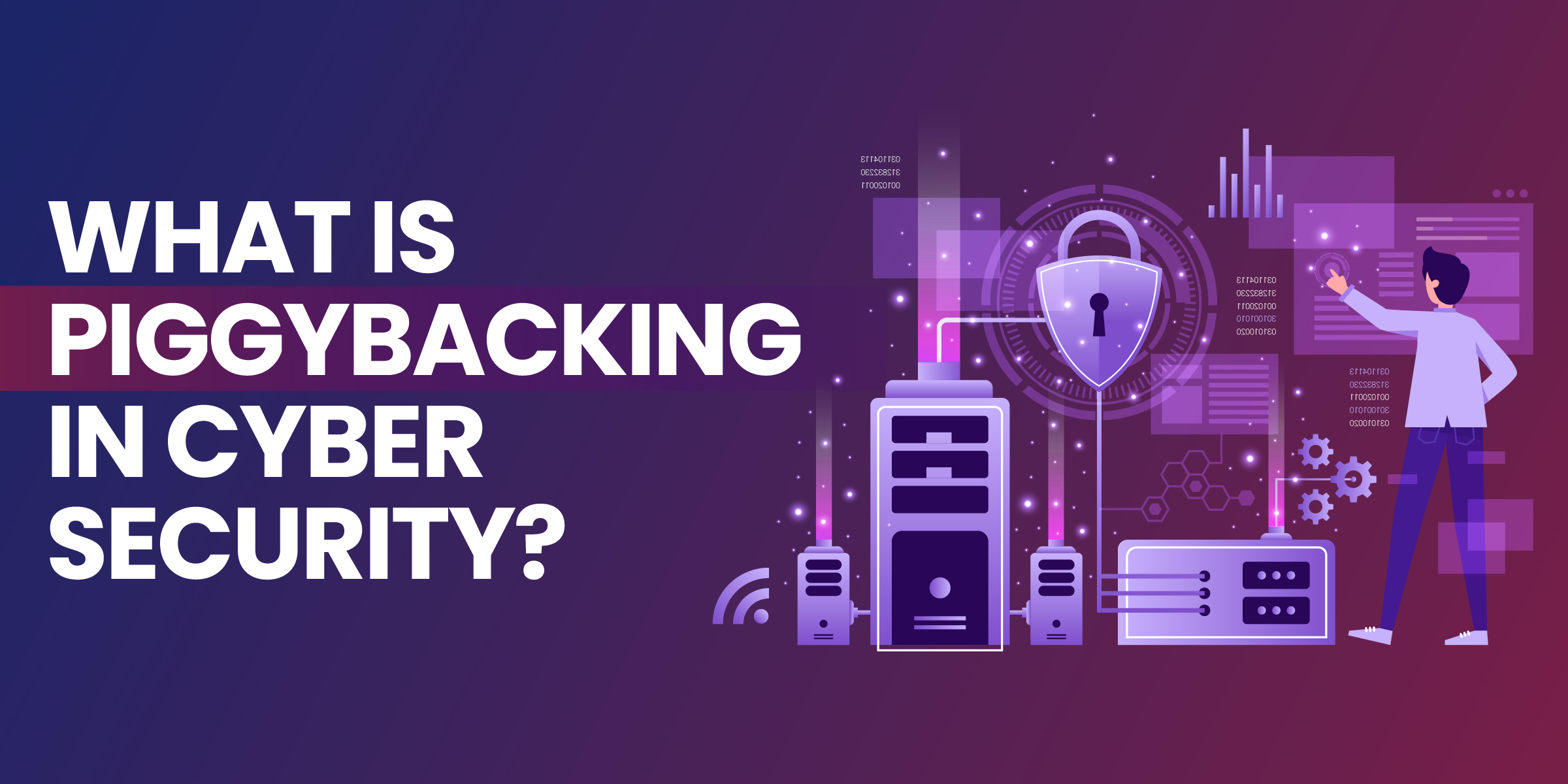 03 May What is Piggybacking in Cyber Security?

Posted at 00:16h in Cyber Security by Stefan Schulz

Listen to our audio to learn what piggybacking is in cyber security:

Piggybacking is a social engineering attack in which an attacker uses another person’s legitimate access to a physical or electronic location to gain unauthorized access themselves.

Piggybacking can also be used as a form of eavesdropping, where an attacker uses another person’s access to a location in order to listen in on conversations or harvest sensitive information.

Piggybacking attacks are relatively easy to carry out and are often very hard to detect. However, there are several steps that organizations can take in order to protect themselves against this type of attack. For example, they can limit access to sensitive areas only to authorized individuals with proper credentials or set up a system for detecting unauthorized access attempts.

Overall, piggybacking is a serious security threat that can have serious consequences for organizations. Therefore, it is important for organizations to be aware of this type of attack and take measures to protect themselves against it.

What are the differences between piggybacking and tailgating? 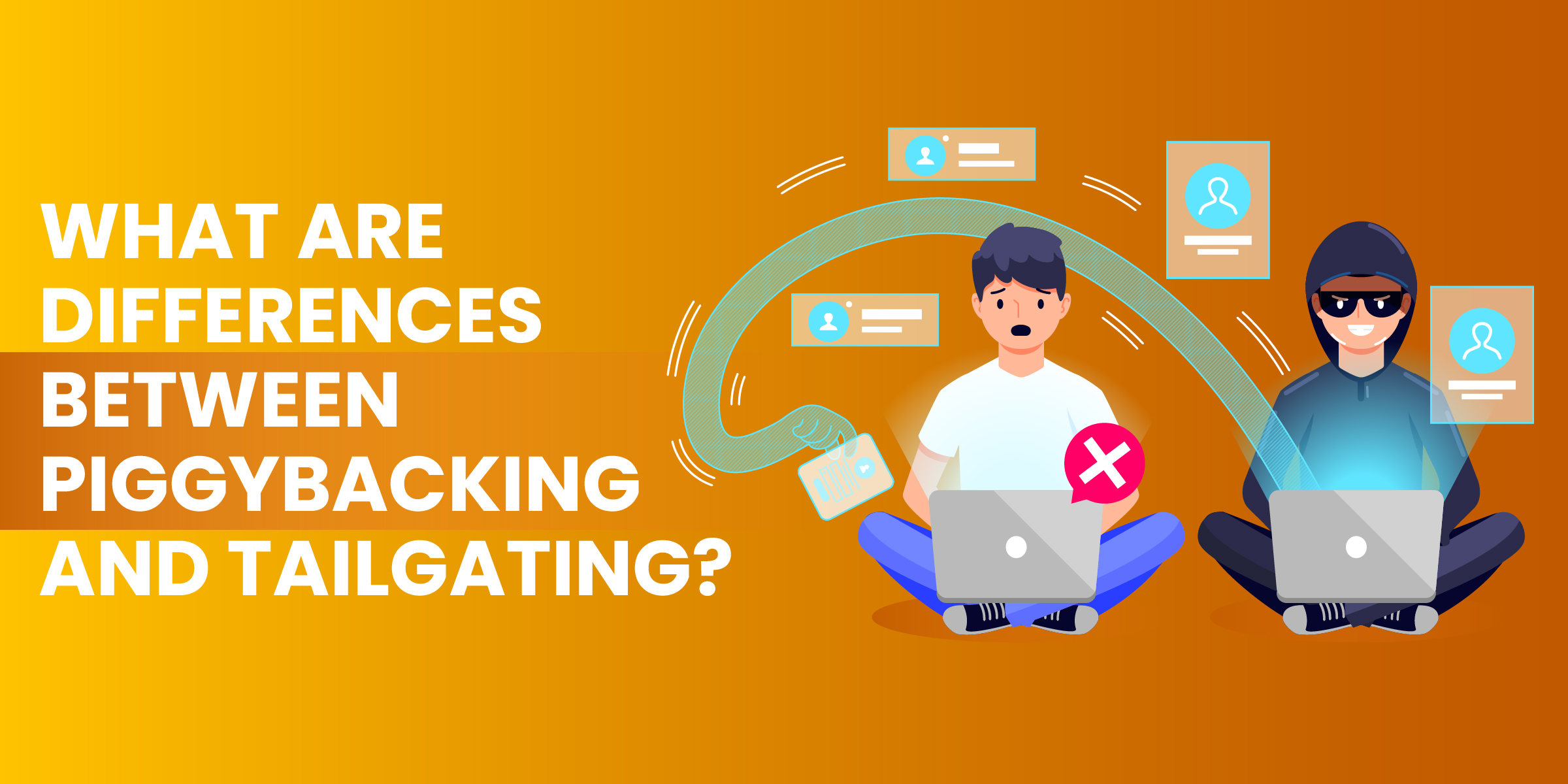 Piggybacking often gets confused with tailgating. However, there are some important differences between the two.

Tailgating is an in-person security threat in which an attacker follows someone through a secure door or gate by closely matching their pace. This type of attack often occurs in office buildings and requires little to no technical knowledge on the part of the attacker.

In contrast, piggybacking is a social engineering attack in which an attacker uses another person’s legitimate access to a physical or electronic location to gain unauthorized access themselves. This type of attack can occur in both physical and digital spaces and often requires some level of technical knowledge.

Overall, piggybacking is more serious threat than tailgating because it can be used to gain unauthorized access to sensitive information or locations, while tailgating is typically used only for physical access.

Organizations should take steps to protect themselves against both types of attacks by implementing strong security controls and educating their employees about the risks of piggybacking and tailgating.